In Borderlands, one of your most important choices is to choose your vault hunter. Fortunately, every vault hunter in Borderland 3 is fun, and you can't go wrong as any of them. That said, they are designed for a particular style of play, so it helps to know how they work before you start. 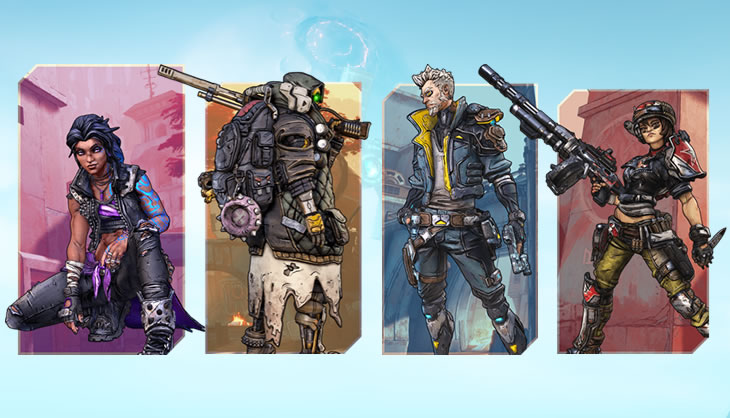 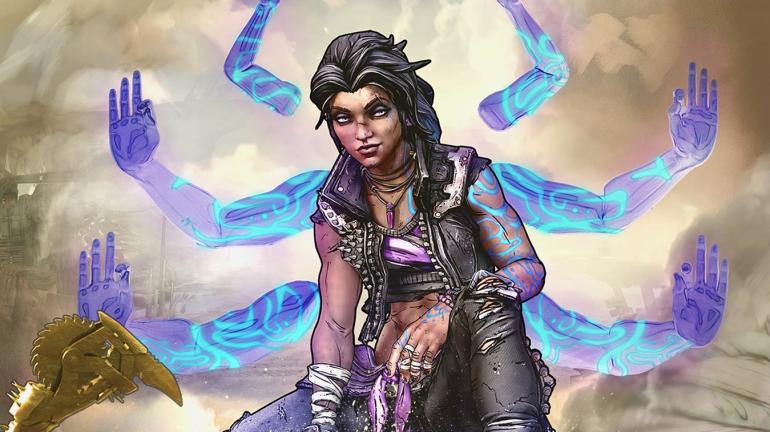 Gifted with powerful Siren abilities, Amara is a renowned champion of the people and bonafide badass. Using her action skills she can Phaseslam the ground to damage nearby enemies and knock them into the air, Phasegrasp enemies in place with a giant ethereal fist, or even Phasecast an astral projection of herself that deals damage to everything in its path.

Playing her requires good spatial awareness--there's a lot to account for when multiple enemies are hitting you from more than one direction. Shotguns and close-range pistols are your best friends. If you enjoy tossing grenades and sniping enemies from a distance, then Amara is not for you. 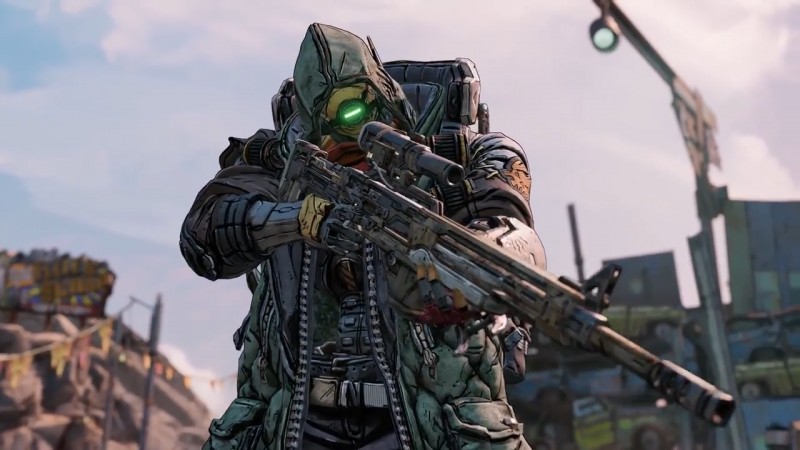 Borderlands 3's Beastmaster. FL4K, is essentially a giant robot who can summon mechanical allies in battle. FL4K's versatile skill tree revolves around his robotic pals and their ability to send elemental wave attacks or buff FL4K's current stats. As you transport irradiated pets through rifts or becoming momentarily invisible to enemies to regenerate health, your team will hopefully give you less, err, flak.

FL4K is the best option for players who manage their pets and skills to work with and destroy enemies. They may not be as visually gorgeous as other vault hunters, but there's no doubt that in the hands of a skilled FL4K player, they can do some serious damage 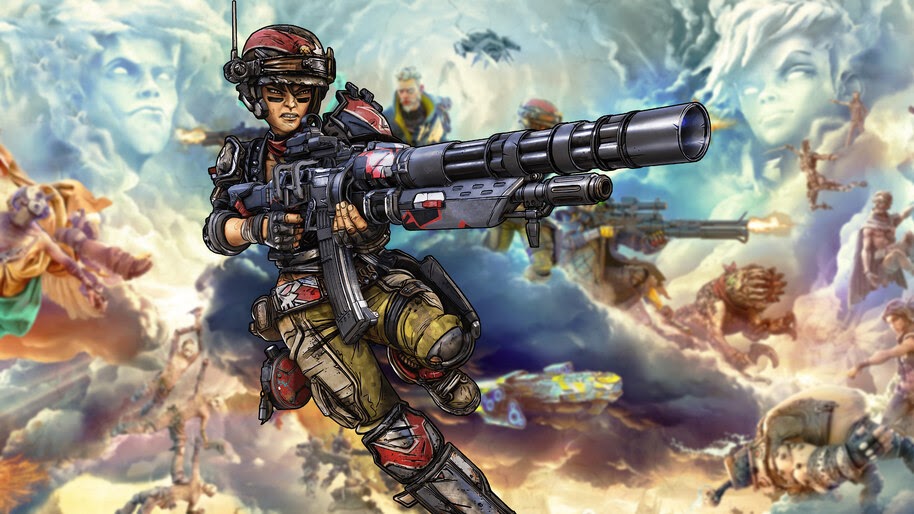 Similar to the Gunzerker, Moze is all about close combat and explosive, high-impact damage. She is a Gunner that specialises in mechanical combat and is able to call upon her giant mech, Iron Bear.

Her skill tree allows her to equip the beast battle group with a range of weapons, including high-speed railguns and fast-firing mini-cannons; She's a gunner, after all. Moz's skill tree encourages a ruthless attack style, but she also has a shield based tree if you prefer a defensive style of play.

Zane is a hit-and-run character and a grenade stacking maniac.He can use two Action Skills at once. However, he’ll lose access to his grenade if he chooses to. You can augment both of Zane’s Action Skills with two Action Skill Augments each. This should give Zane players a lot of additional customization.

His action skills focus on gadgets and technology. With SNTNL, Zane unleashes a drone that flies around and shoots enemies with a machine gun. His Digi-Clone creates a holographic clone of himself that can run around to distract enemies, attack, and even swap places with Zane at a moment's notice. His final ability is a deployable Barrier shield that stops incoming bullets. Though your enemies cannot shoot through the shield at you, you can still shoot through it to hit your enemies.

He wheezes if you run for any length of time and often makes it clear he'd instead be drinking in a bar somewhere else. If you're looking for a character who got smarter and deadlier with age, then Zane is your Vault Hunter.

What is the best Vault Hunter for you?